Parks alignments are interesting.   From the turn of the century to 1984 this section of mountainous route 66 changed many times, sometimes for only several feet.   The Parks general store and post office in Parks between 1931 to 1932 changed the front door of their establishment from the south side to the north side becuase the new road moved to the other side of them.   The pavement there is still in good shape but the forest is slowly taking it over.    Its one of the best sections of the entire road called route 66. 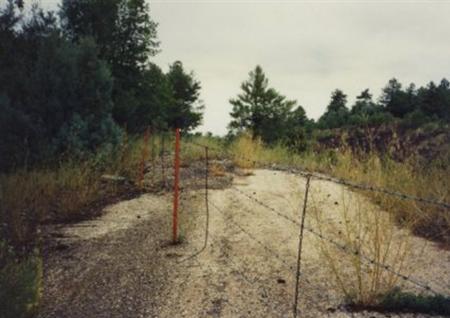